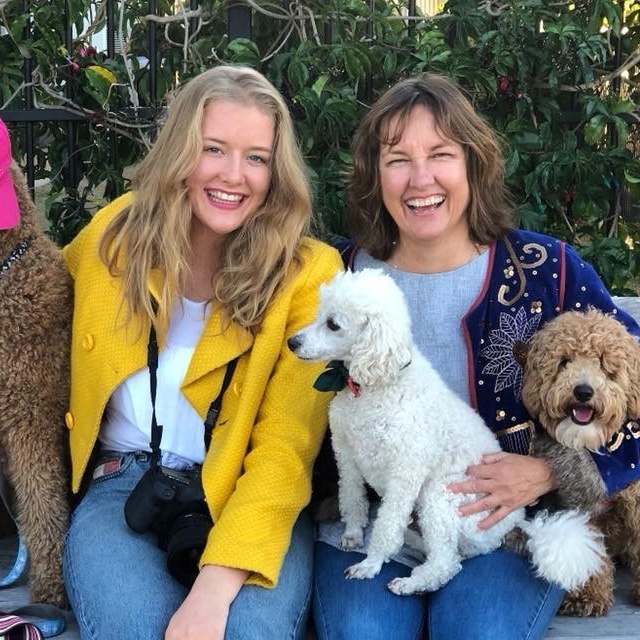 Jeannet graduated from the University of Queensland with First Class Honours in 1986 and has enjoyed her successful 30-year veterinary career immensely.

Jeannet’s passion for developing her staff was a predominant factor in her decision to retire completely from clinical work in 2017. She is now very much involved in mentoring, coaching and leading the Greater Springfield Veterinary team from behind the scenes, specialising in leadership, forward-thinking and creating a workplace culture that embodies sustainability and professional satisfaction amongst her many staff.

Jeannet has led the Greater Springfield Veterinary business to receive numerous awards including the ‘Practice of Excellence Award’ (for her Springfield Hospital), the ‘QLD Telstra Small Business Award’ and recently gained a ‘Hospital of Excellence’ accreditation for her Augustine Heights Hospital (one of only four Hospitals with this accreditation in Queensland). Jeannet has also received the personal accolade of ‘Business Manager of the Year’ (awarded by the Australian Veterinary Business Association).

During her extensive career, Jeannet has been a keynote speaker at conferences across the country, including at the University of Queensland, where she is a current member of the veterinary curriculum committee.

Jeannet’s entrepreneurial mind has led to the actualisation of the highly successful ‘Groodles Australia’ program. Since its creation 10 years ago, this program has donated over $500,000 to charity. 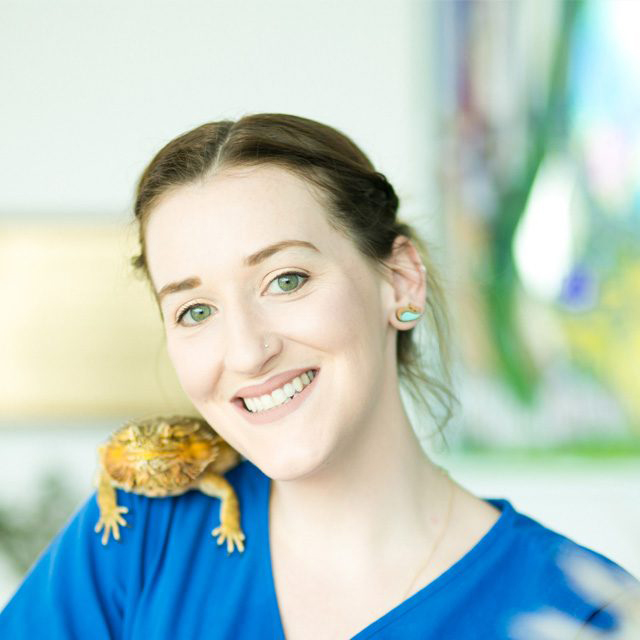 Samara is an experienced, Certificate IV qualified nurse who has been in the veterinary industry for 8 years. Samara has had a colourful career, with one of her fondest memories working alongside a wildlife rescue group to assist in releasing a Platypus on the Murray River!

Samara enjoys reproductive work including artificial insemination, caesareans and neonatal care. This interest, combined with her fantastic nursing skills has made her an integral part of our ‘Groodles Australia’ breeding charity program. Samara is also a crazy cat lady at heart and loves kittens, the oldies and everything in between (even the cranky ones!). She has hand-reared countless abandoned kittens, one of which she kept for herself.

Samara recently moved to Queensland from Darwin with her husband and son. She loved her time ‘up north’ and received the Northern Territory Veterinary Nurse of the Year award in 2015 – a true career highlight! Samara enjoys making the ‘client experience’ a positive one and loves to assist in the journey of their pets’ recovery – seeing smiling faces at the end!

Samara has a menagerie of pets, including her hand-reared kitten ‘Luna’, a Singapura cat called ‘Meeko’, a Great Dane called ‘Tess’ and a Bearded Dragon called ‘Merlin’. 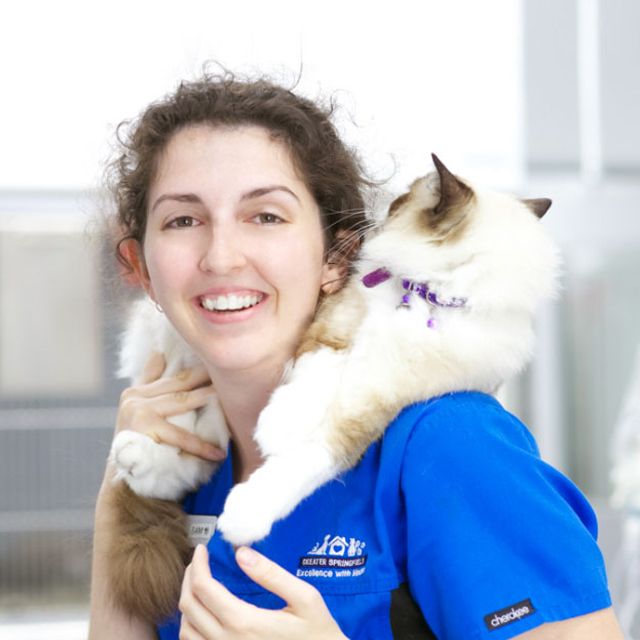 Sam is an incredible member of our team who has really grown with the practice! She is nearing completion of her Certificate IV in Veterinary Nursing, having worked full-time whilst studying part-time for the past six years.

Sam is passionate about surgery and works almost exclusively with Dr Ryan Middler, our membership qualified surgeon, maintaining anaesthetics and keeping all of our fancy equipment in check for complex procedures.

Sam is the proud owner of ‘Red’, a beautiful standard poodle who has since retired from our Groodles Australia program, and Reid the Mini Poodle, a current ‘dad’ in the Groodles program!

Sam is a fantastic advocate for our Groodles program and works as a visiting puppy nurse, ensuring our litters are healthy, and that our guardian families have everything they require.

Sam was the recipient of the Veterinary Nurse Student of the Year for 2014.

'Excellence with heart'
We live by it. 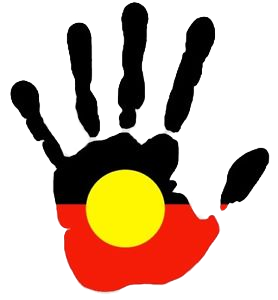