Golden Retrievers and Poodle were originally developed as a breed suitable for visually impaired people with allergies to dogs.

Today, the Groodle is a relatively well-known breed with a fabulous reputation and genetic benefits. Due to ‘hybrid vigour’, the cross is likely to be genetically stronger than their purebred parents.

As ‘hybrid’s, Groodles do not conform to any of the strict breeding standards found within associations such as the Australian National Kennel Council.

Instead of focusing on particular aesthetic qualities, Groodles Australia concentrates specifically on health, temperament and ethical breeding practices.
Groodles have become a popular choice for many, with some being specially trained to become service dogs, companion animals for children with disabilities including autism and as medical alert dogs for diabetics and epileptics.

This beautiful breed suits individuals and families from all walks of life, and we think they are very special indeed. 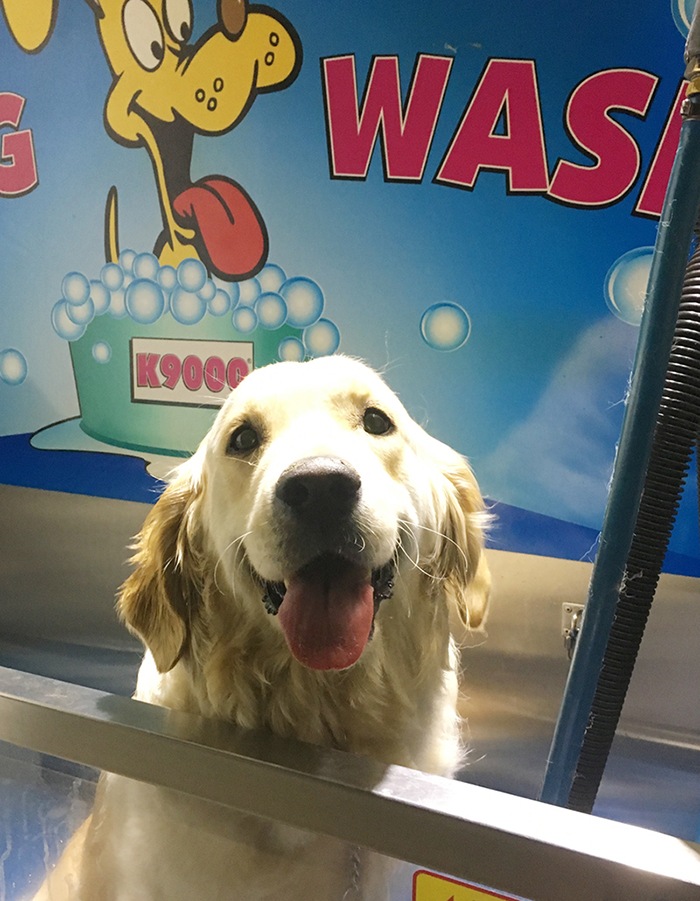 'Excellence with heart'
We live by it. 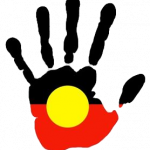 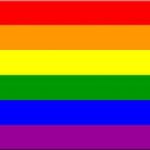